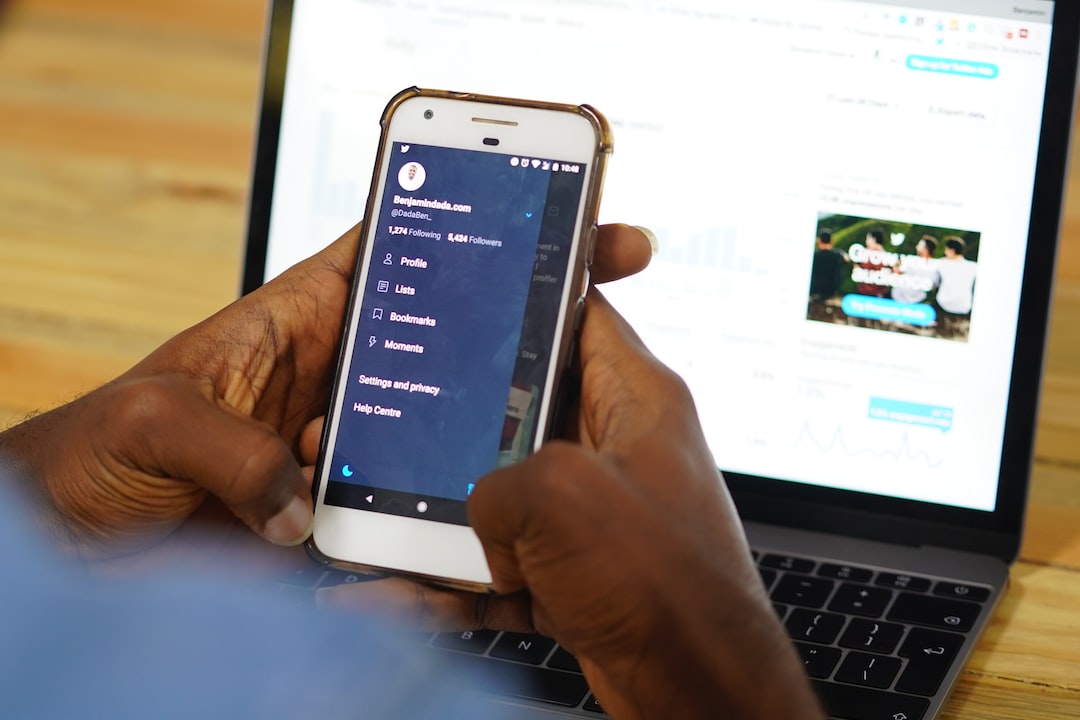 3 Healthcare Campaigns That Showed the Power of Social Media

It’s  surprising to think that something as simple as a hashtag can create change-causing ripples in healthcare, all while advertising hospitals and other healthcare organizations. The medical regulatory environment is not for the faint of heart, however, United Healthcare, Anne Arundel’s Medical Center, and Carilion Clinic have done exactly this. The three campaigns below infiltrated social media and created a presence not usually associated with healthcare. Not only did they increase awareness and tips surrounding healthy lifestyle choices, men’s health, and women’s health, but they did it in a way that was fun and reached massive numbers of people.

The  We Dare You campaign is based on the idea that everyone can, and  should, make one simple healthy change. The campaign “dares” each  person, every month and encourages them to post pictures of their  participation. Examples of previous dares include “add a new vegetable  to your diet” and “get 30 minutes of activity a day.”  The campaign has  received several marketing awards and has collected about 3,000  photographs every month!

The campaign “dares” each  person, every month and encourages them to post pictures of their  participation.

“Selfies”  seem to be everywhere, but AAMC started the “stachie,” which is a  selfie taken with a real or fake mustache in order to support “No Shave November” and awareness about men’s health. Winners were given a $50  gift card and selected every week in November. The contest created a funny way to get the message out, but also increased traffic to their  website, which has a blog, podcast and calendar of events.

In Virginia’s Roanoke Valley, clinicians realized that many women over 40 were not getting their mammograms and decided to provide free screening locations throughout West Virginia. Carilion Clinic bounced off of this movement and generated support and awareness surrounding the necessity of mammograms through #YESMAMM. Through the campaign, women were encouraged to visit their website and book a screening. The clinic also used the hashtag to answer people’s questions about the topic on Twitter. Their Twitter account even increased its followers  from under 3,000 to 4,605!

While a hashtag may  seem simple, it is clearly an effective way to reach many people,  advocate for healthy life choices, and generate excitement.

To learn how to start your own hashtag campaign...you can reach the medherd internal team for strategy or free referrals today! email: info@medherd.com

Monika Malhotra
Monika believes health technology can be leveraged better by health professionals and patients. She brings experience from research and life science consulting work in London & the US.
Related Articles